When we speak of dual pathology we refer to the coexistence of two psychopathologists, on the one hand, the abuse or dependence on some substance and on the other a mental disorder.

Addictions refer to the consumption of substances from tobacco, alcohol and substances prescribed by doctors to prohibited substances such as marijuana, cocaine, methamphetamines, opioid derivatives and LSD, among others, as well as pathological gambling and eating disorders.

Among the most common causes for a person to have a dual disorder, is the genetic factor and the environmental environment. The first suggests that people with certain genetics are more likely to suffer from some addiction or mental problem. Likewise, having a family history of depression and addiction increases the chances of the person suffering from these conditions.

The environmental environment is another determining factor for the detonation of some disorders. By environmental environment, we refer to the place where the person was raised and developed during childhood and adolescence. A child who has grown up in a family with a history of drug or alcohol addiction by their parents is more likely to suffer from a disorder in adulthood. Mental illnesses, exposure to certain drugs or chemicals, accidents, or abuse in childhood are also important factors in the development of disorders. 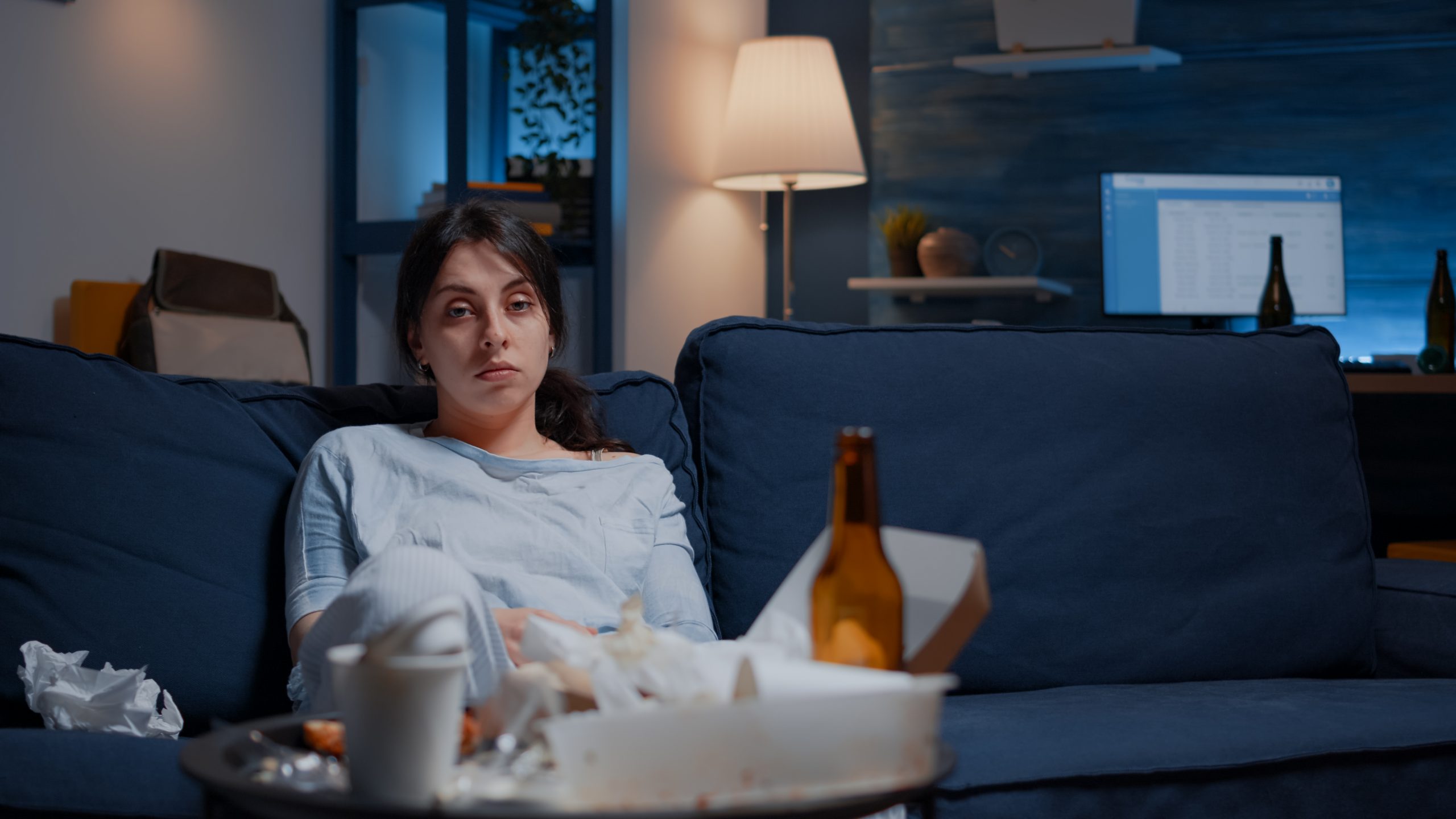 Dual Pathology is mainly characterized by:

The two clinical situations in Dual Disorder (mental disorder and substance abuse disorder) must be considered with great attention and their therapeutic approach requires:

Be treated simultaneously, in an integral way, with the active participation of the family during the recovery process, even living together and socializing with inmates who do not have a Dual Disorder